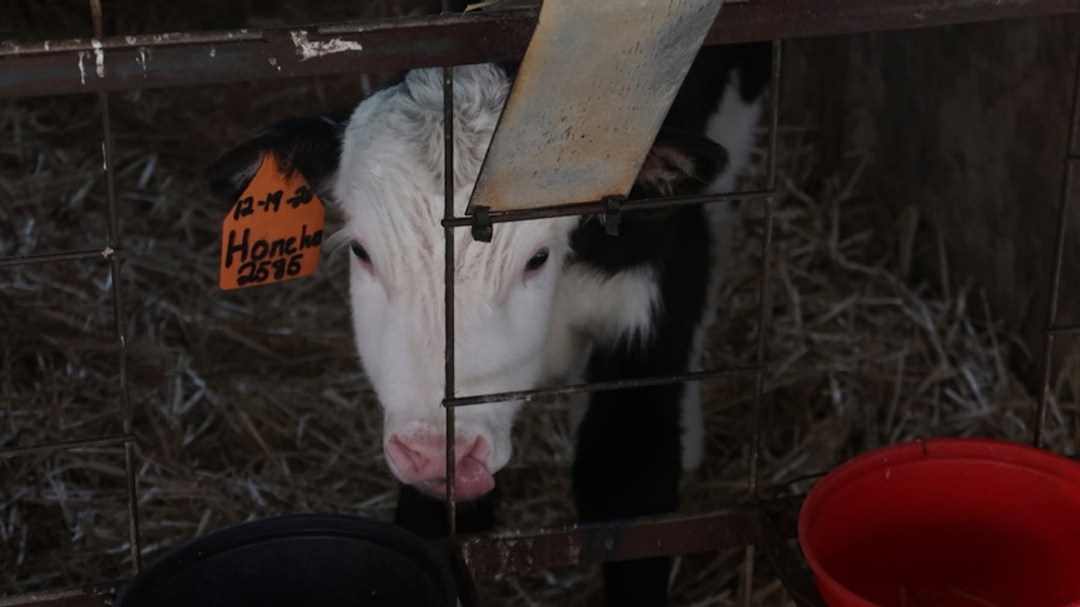 MIDDLETOWN, Md. (WDVM) — The fields and animals at South Mountain Creamery got a blast from the past Tuesday. The National Museum of Civil War Medicine chose this site to film for their ongoing virtual presentation series.

“We’re happy to offer them the space, and we’re located on a historical site… so we’re glad that we could do that with them,” Brusco said.

This presentation’s topic was the impact of animals on the Civil War. Stone said that a variety of animals provided food, clothing and transportation among other services throughout the war.

“And they were also mascots and provided some very important companionship and other morale-boosting features to the army, so… it runs the gamut as to all the essential services they supplied during the Civil War,” he said.

Not all of the history between farms and the Civil War is positive. Stone said that armies would often pillage farms to affect the other side when invading enemy territory.

“It was done by both sides,” Stone stated. “Probably the most famous example was towards the end of the war, much of the Shenandoah valley was devastated by the Union Army in order to deny the Confederate Army its sort of bread basket of supply.”

This collaboration helped bring viewers of NMCWM’s videos into the fields where history happened, and Brusco said South Mountain Creamery was happy to help.

“We do believe our farm and specifically South Mountain Creamery is very community-focused, and so they were obviously an organization that was looking for a site, and this was a great outdoor space,” he said.

Stone stated, “I think you couldn’t find a better venue than South Mountain Creamery. Again, it’s historic ground that we’re standing on here, the battle of South Mountain was fought here, and we’re actually able to see the type of farms that really were the backbone of both armies in terms of supplying so many goods that the armies needed.”

Further information on the video series can be found on NMCWM’s Facebook page.